Many photos and photo captions in this guide were sourced from Lambuth University by Pam Dennis and Susan Kupisch.

The Lambuth campus has a rich history. Several institutions have called this campus home over time: MCFI; Lambuth College, later known as Lambuth University; and now the University of Memphis at Lambuth. Here at the library, we preserve our campus history through digital and physical archives. Review this guide to learn more about Lambuth history! 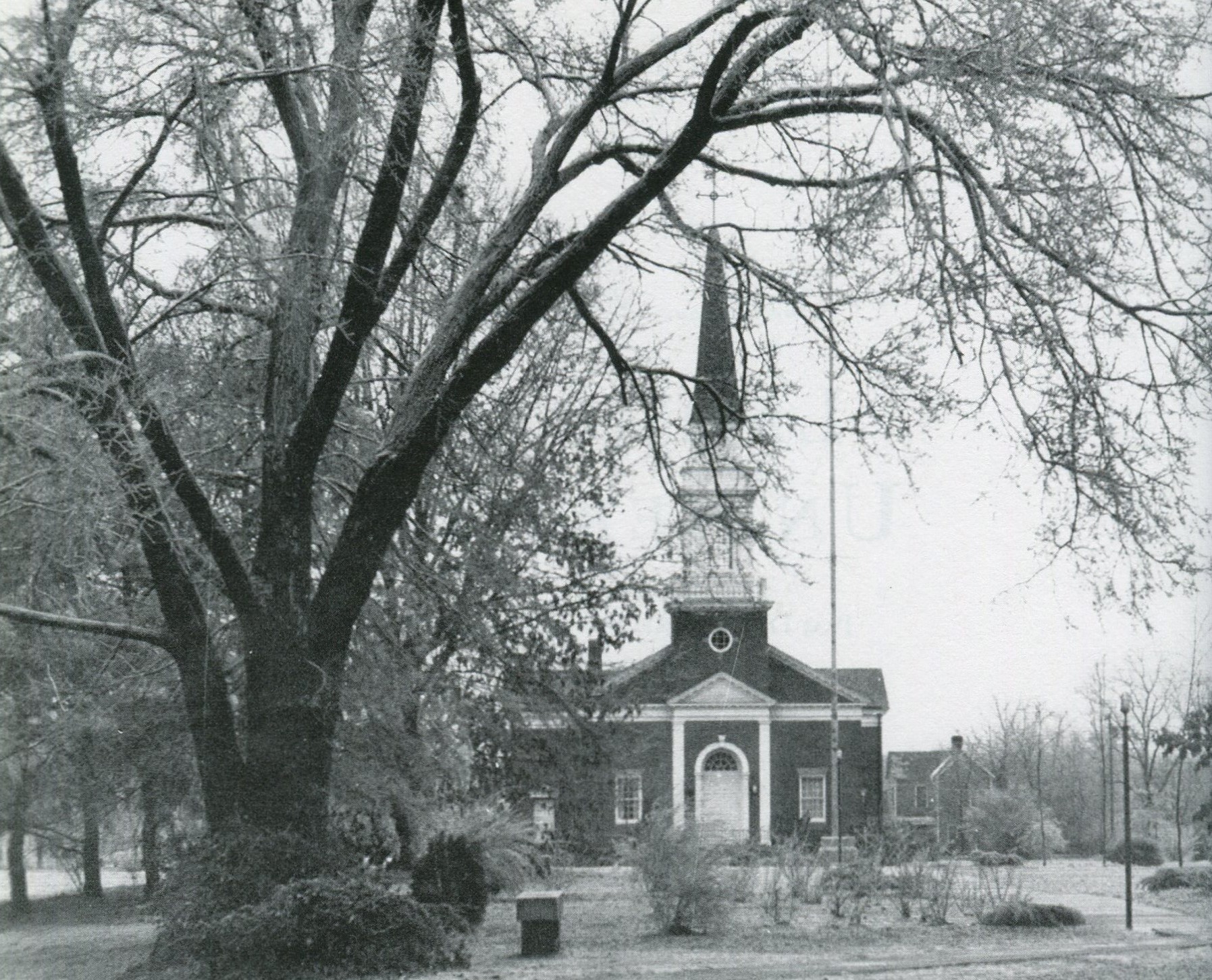 The Richard E. Womack Chapel, completed in 1957 and occupying a commanding position at the center of the quadrangle, emphasized the centrality of religion in the life of Lambuth University. 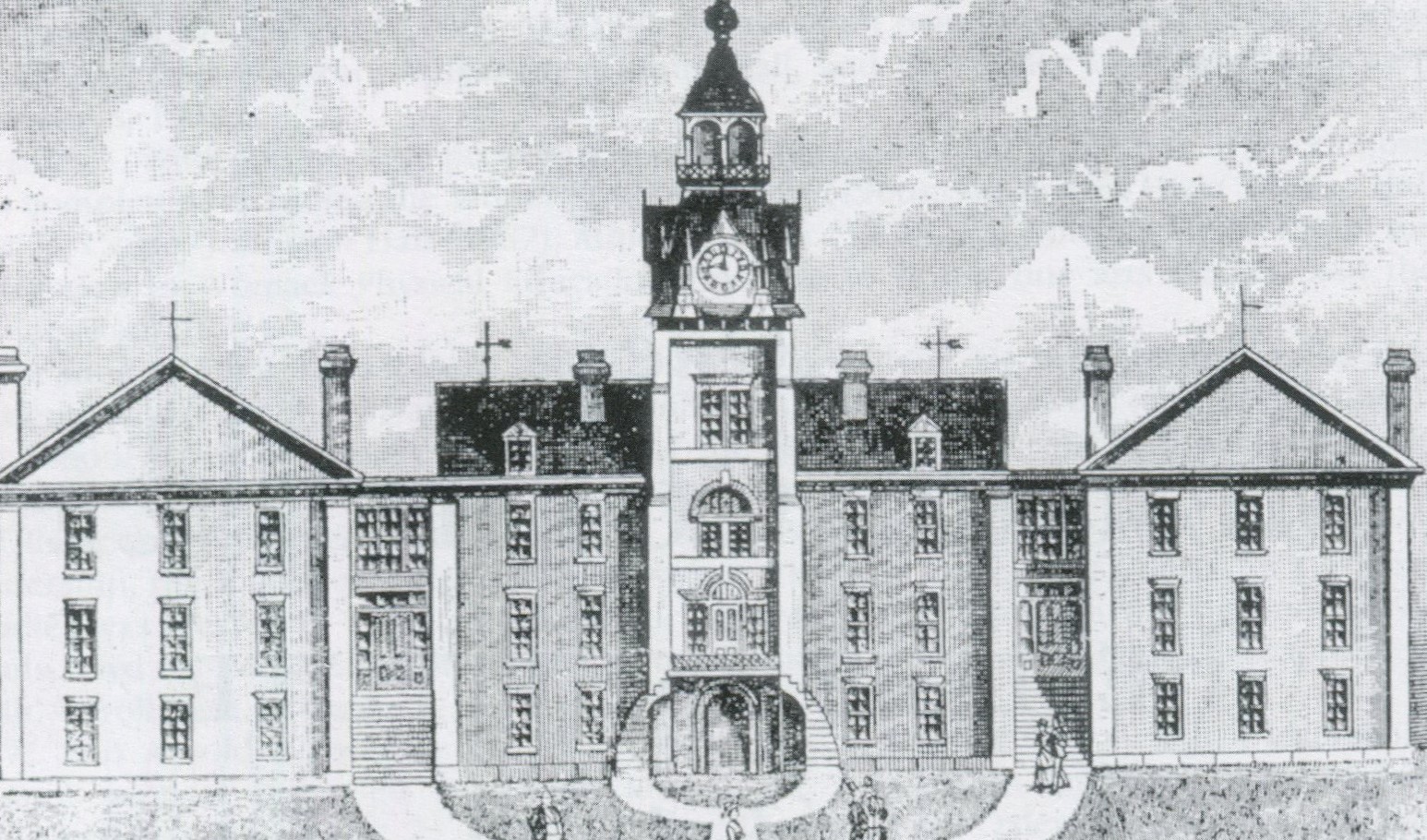 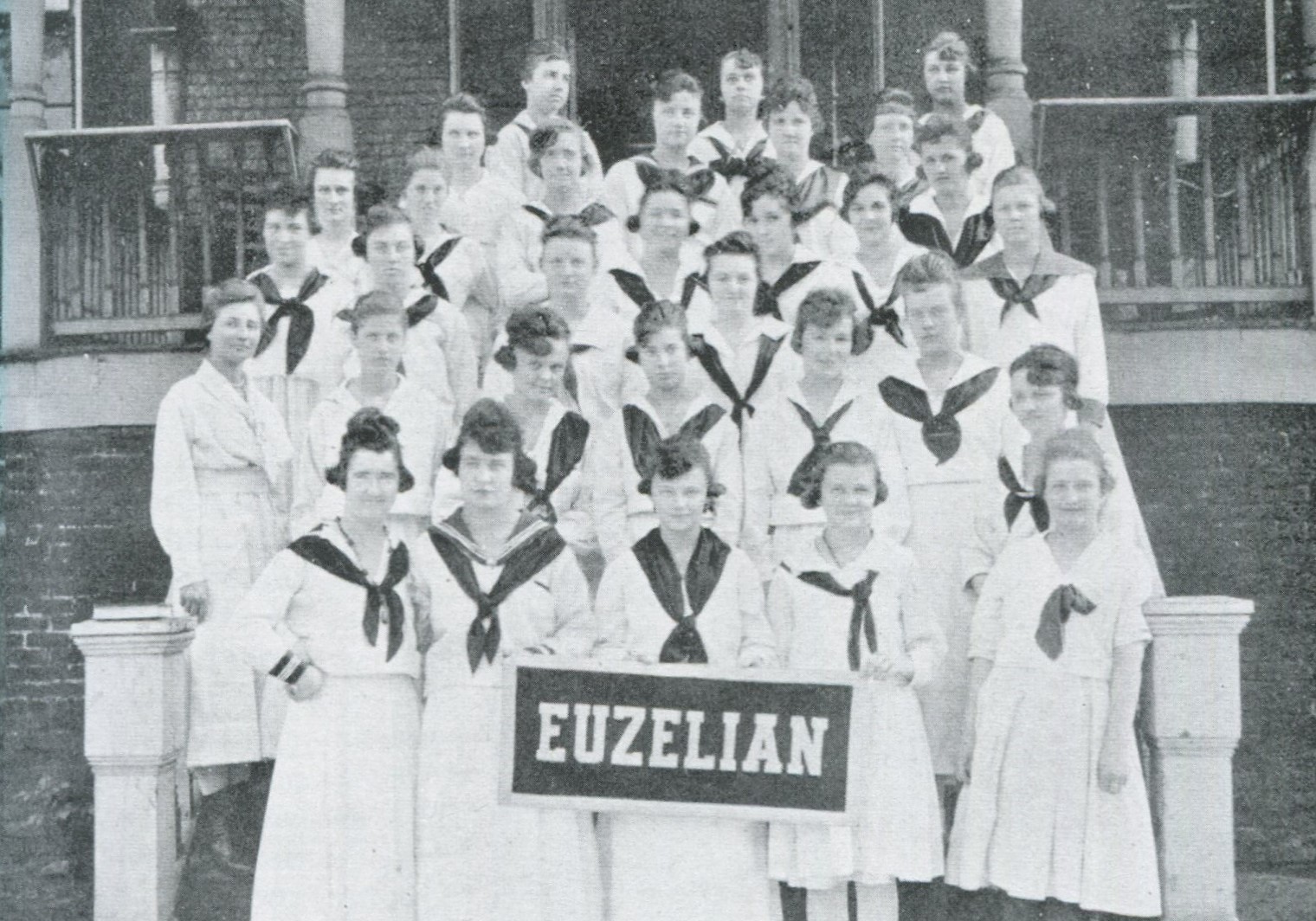 The Euzelian Literary Society, one of two literary circles, was one of many societies enjoyed by the ladies of MCFI. 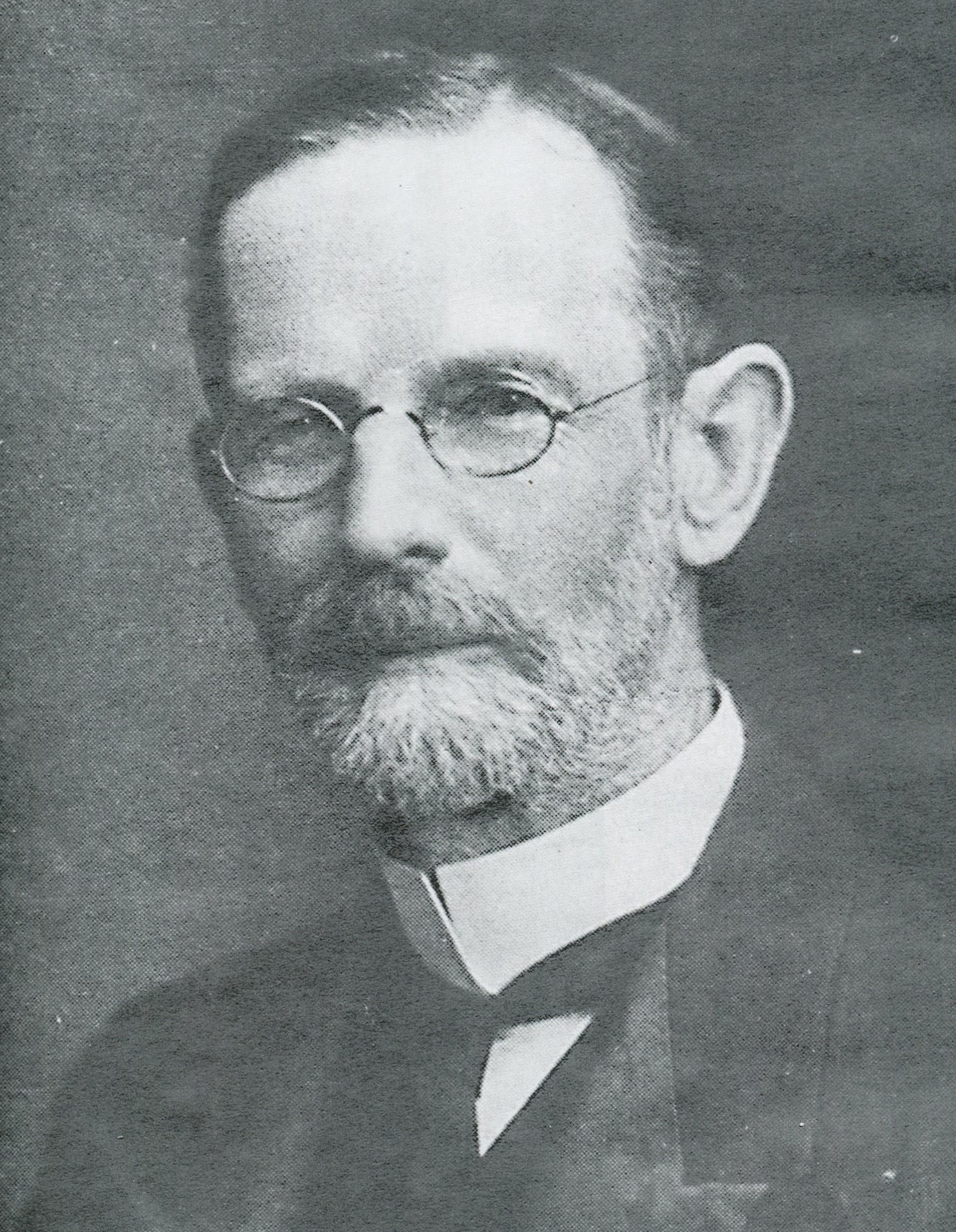 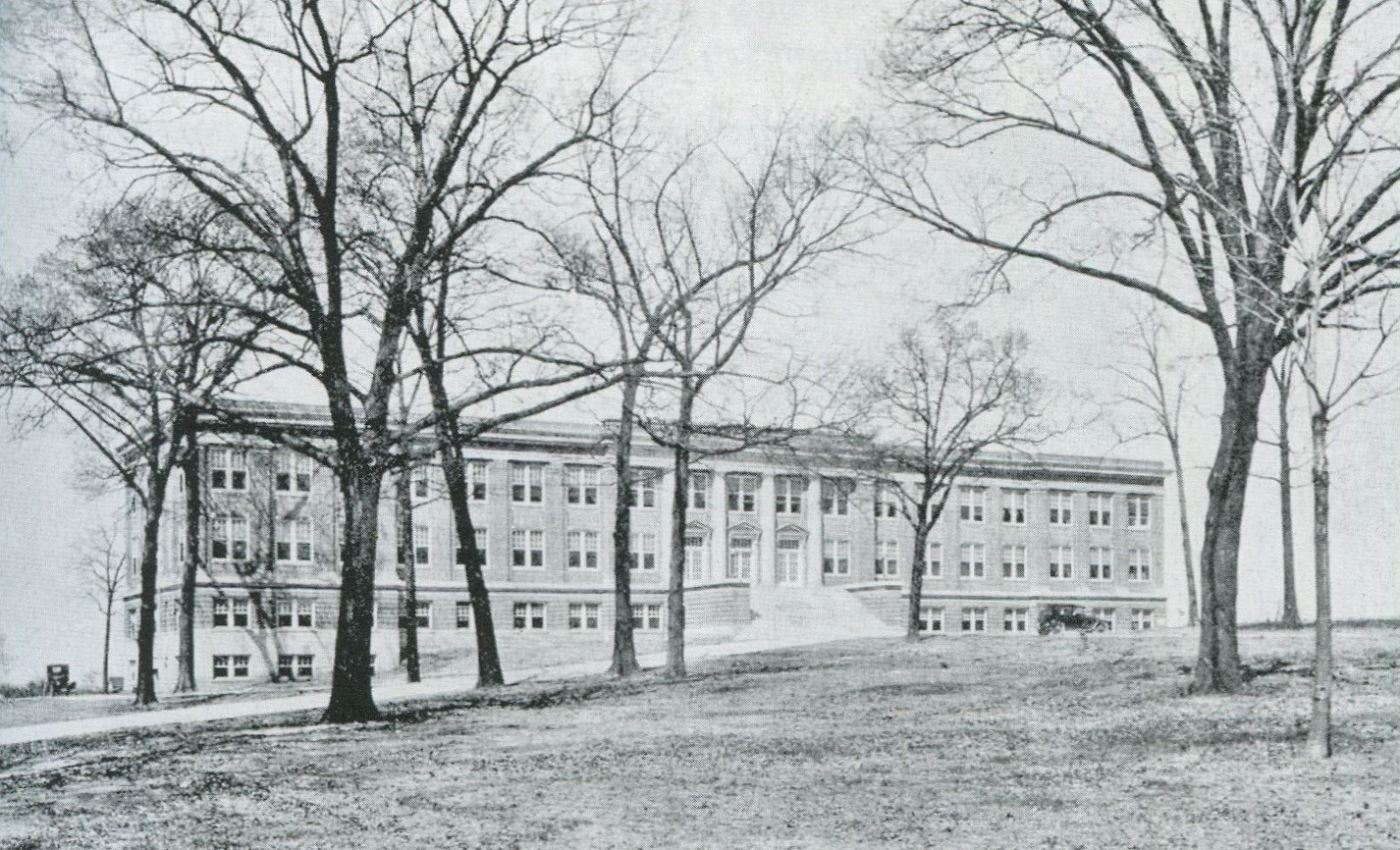 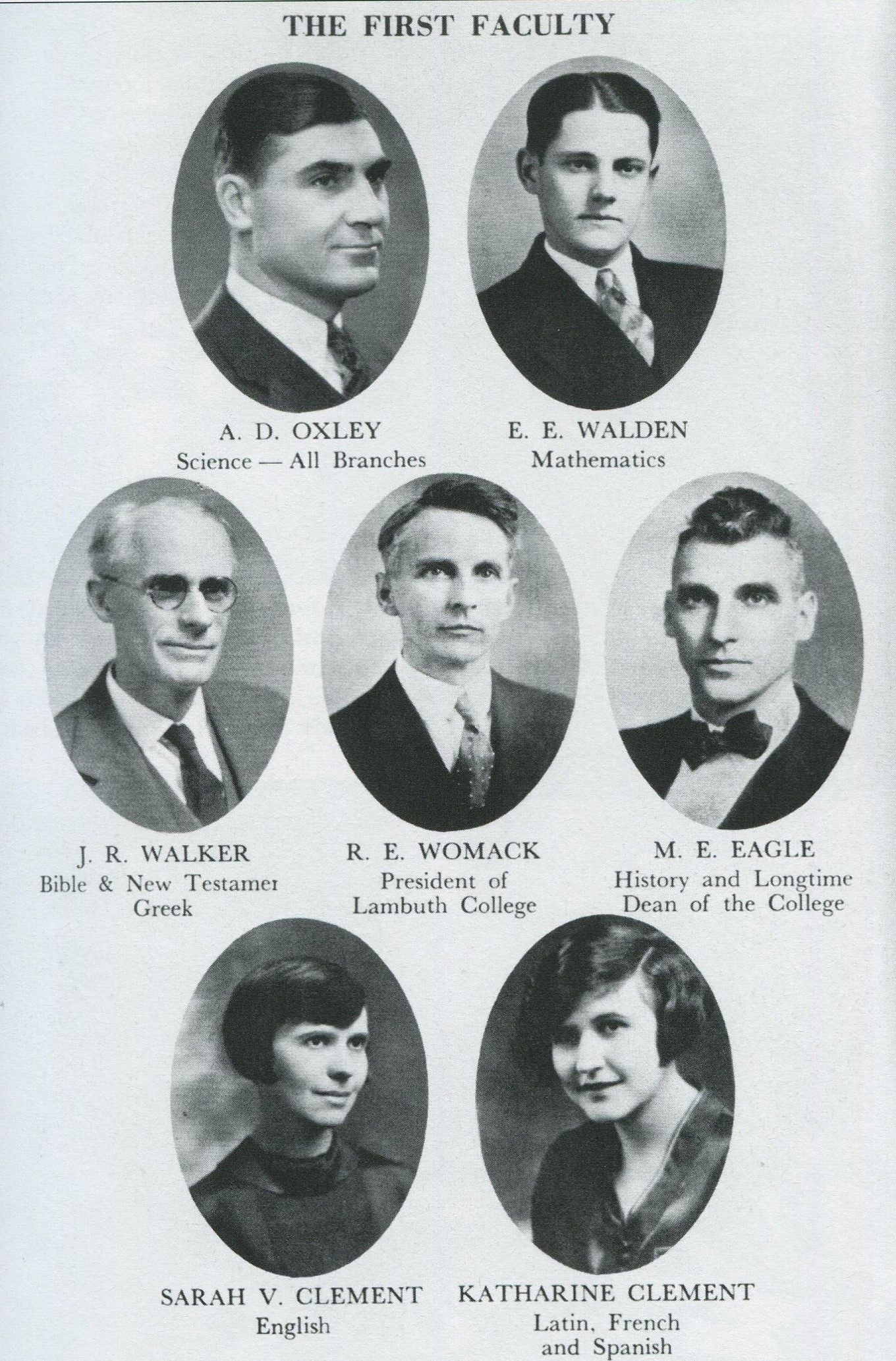 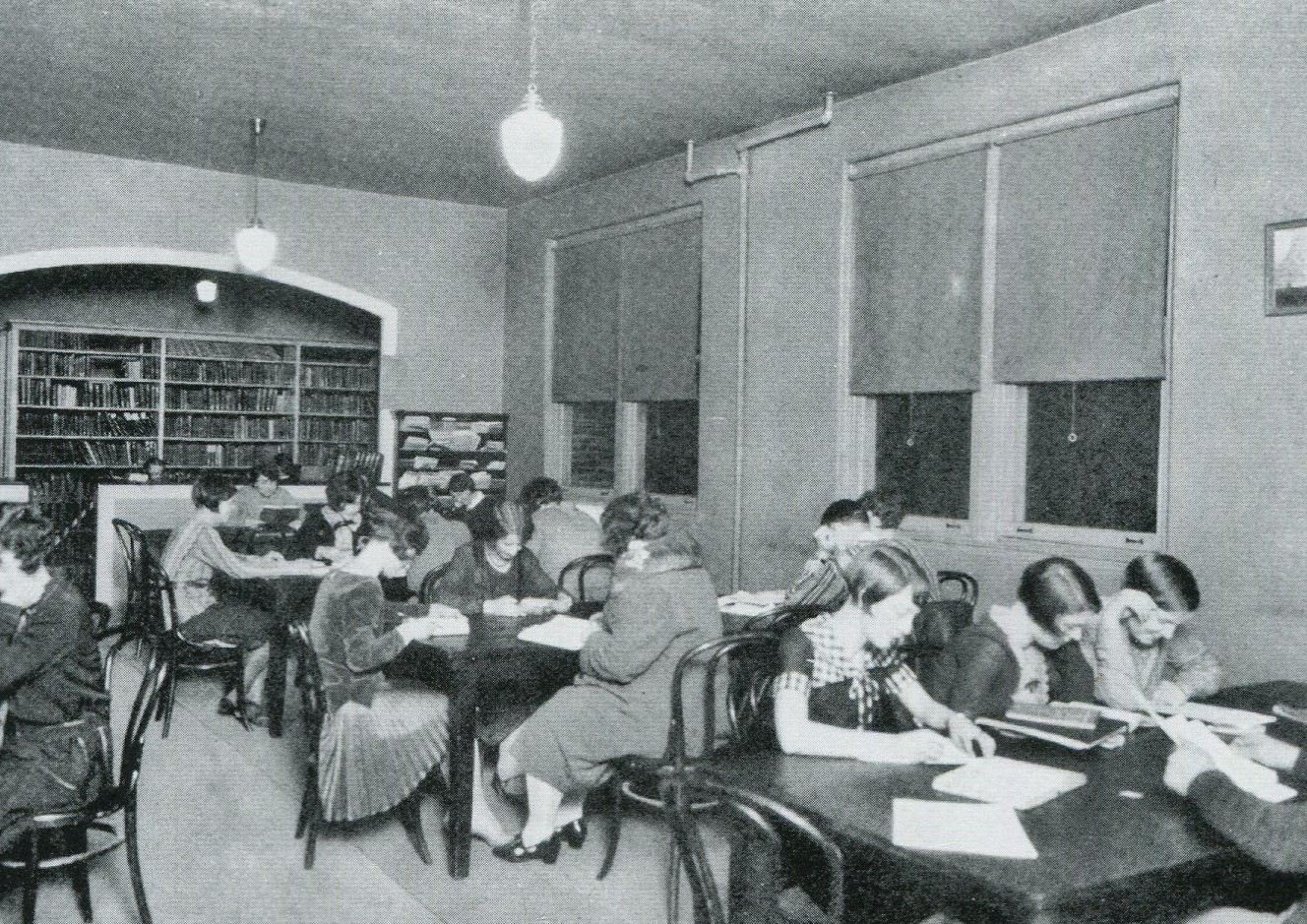 Library in the Administration Building

The library at Lambuth College was located on the first floor of the Administration Building in the 1920s and housed reference books and special subject references. 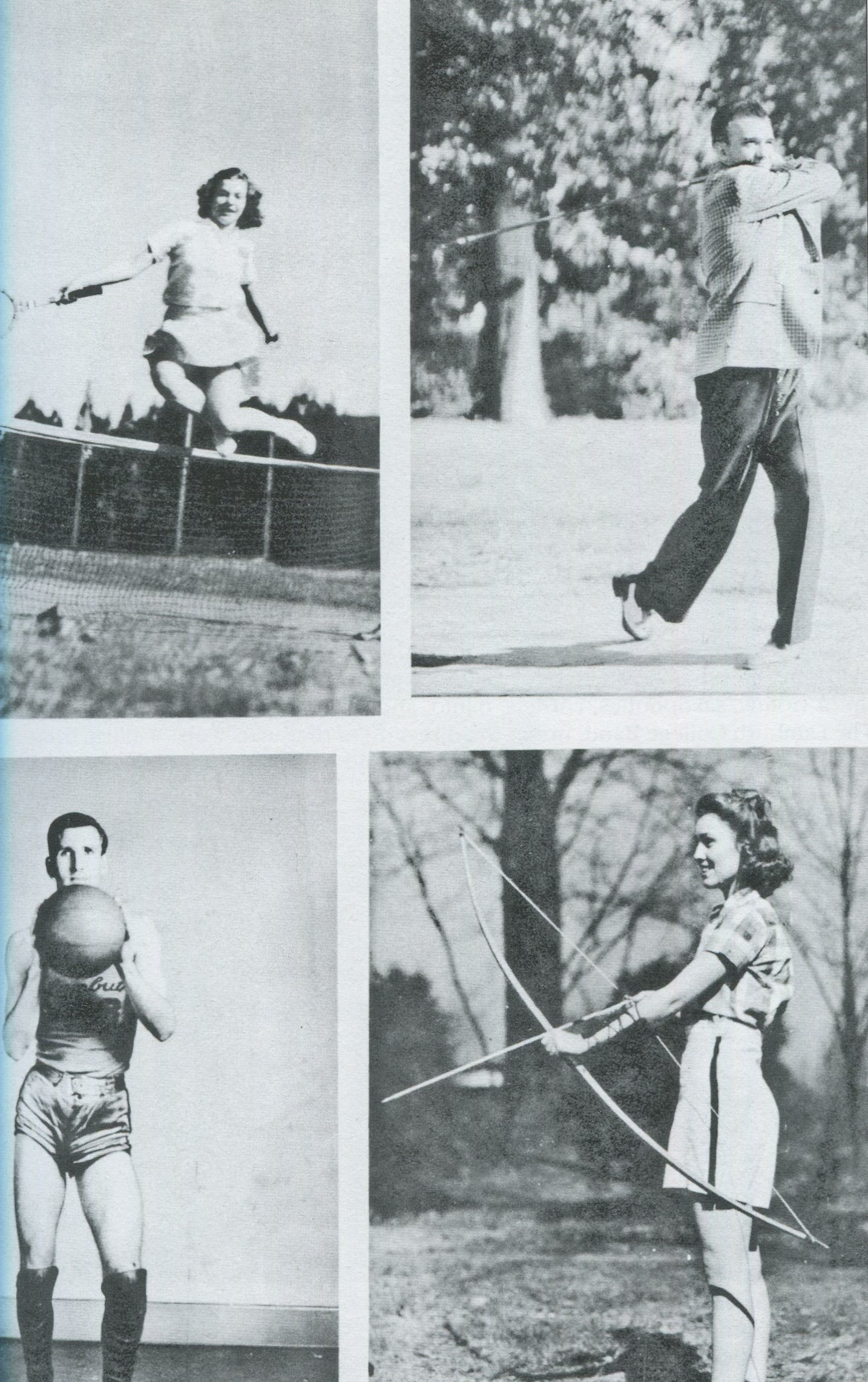 Tennis, golf, basketball, and archery are represented in this 1941 composite. 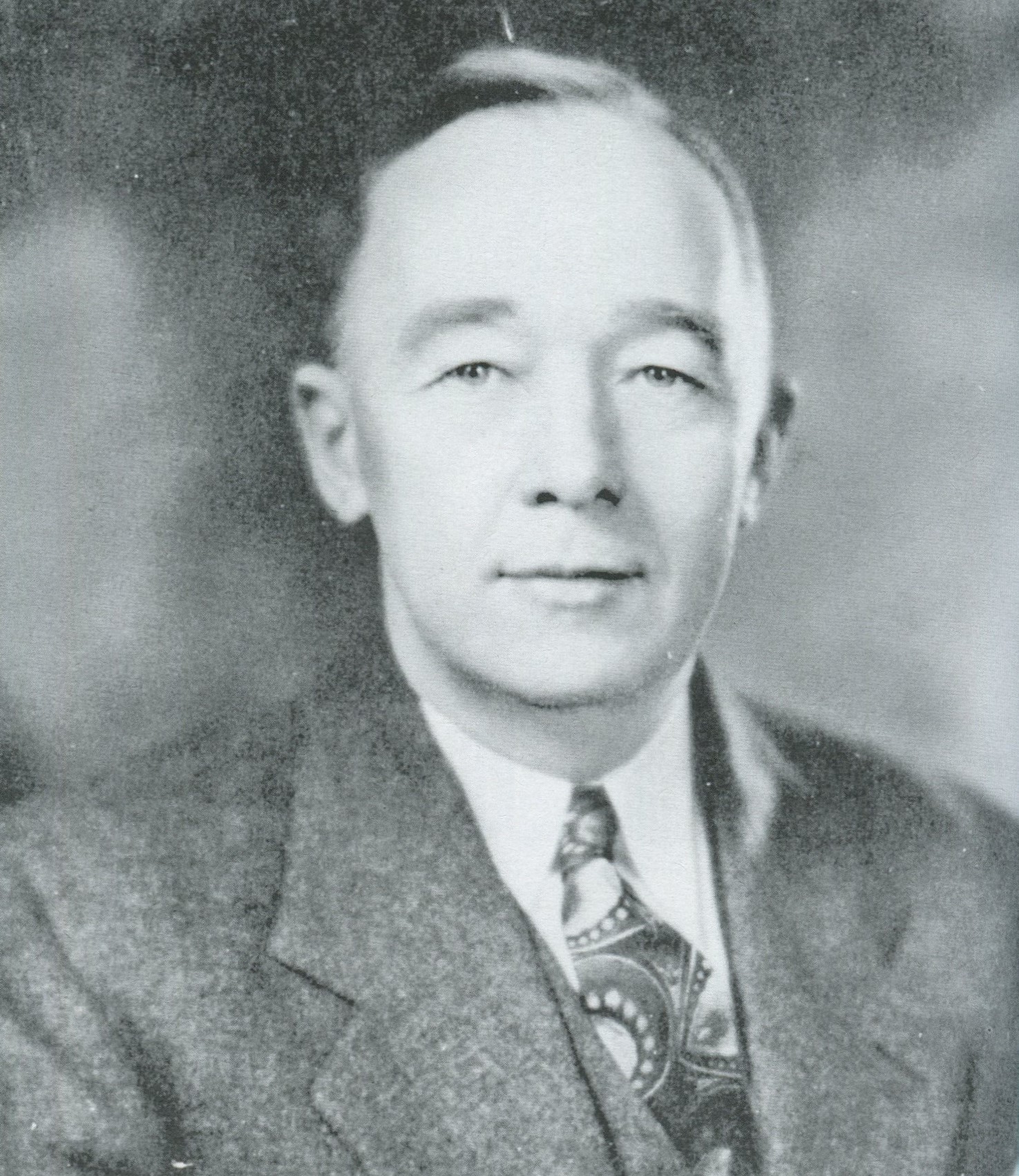 Dr. Luther L. Gobbel became the second president of Lambuth College in 1953, having arrived on campus to meet the faculty and student body on October 12th, 1952. 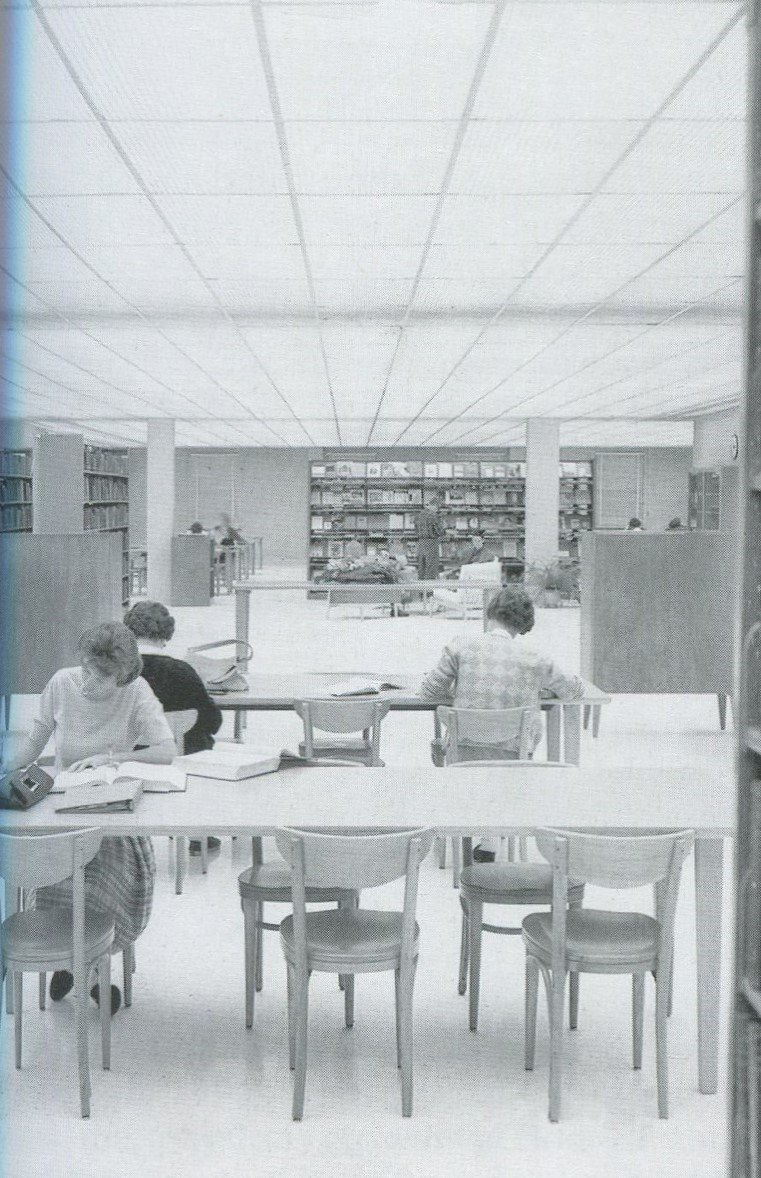 Luther L. Gobbel Library, first occupied in fall 1961, was built with funds contributed by the Kresge Foundation and other contributors. 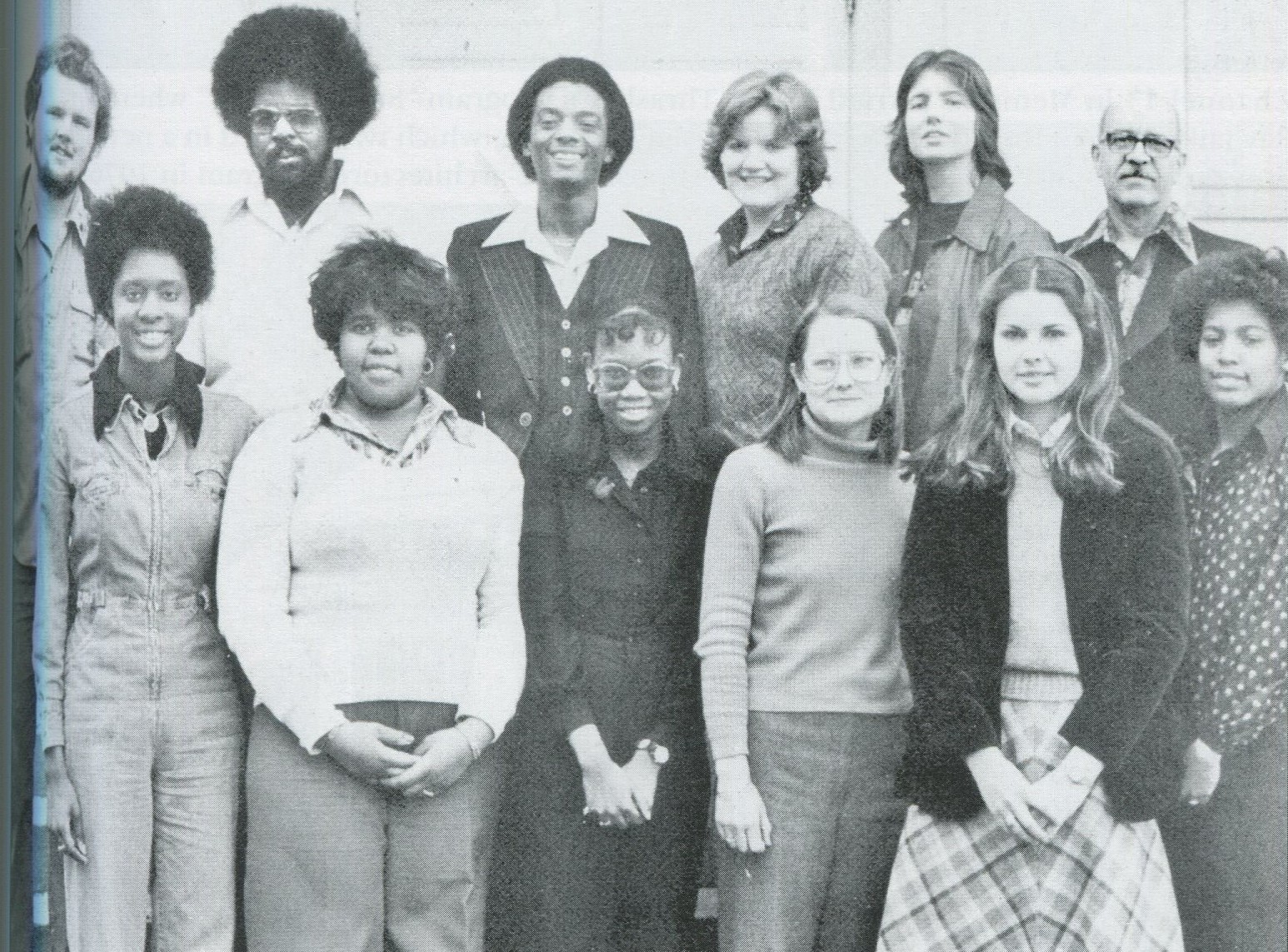 The Social Work Club was organized in September 1978 for those students interested in social work as a profession. 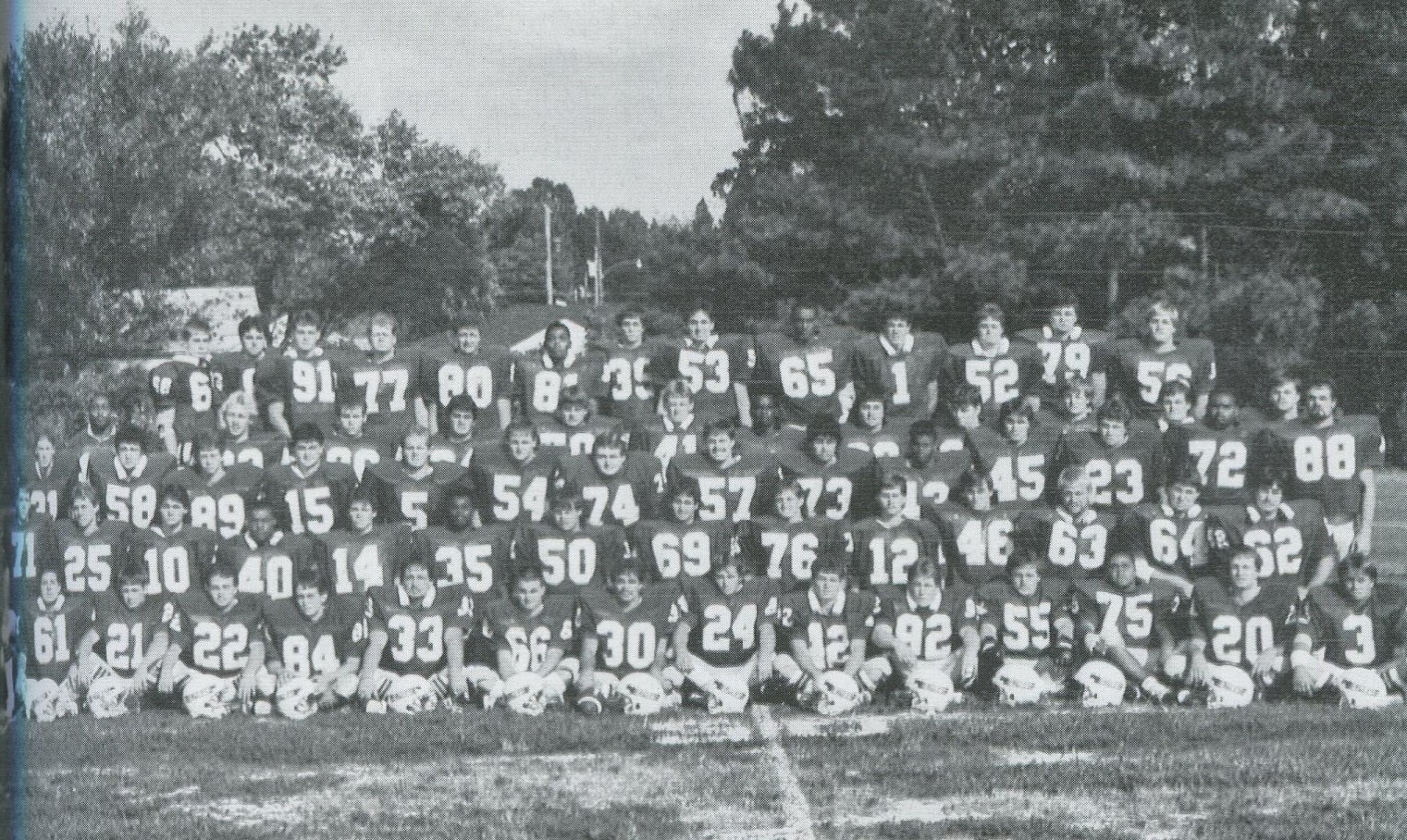 At the first football game in 38 years, the Eagles set the field in blue and white. 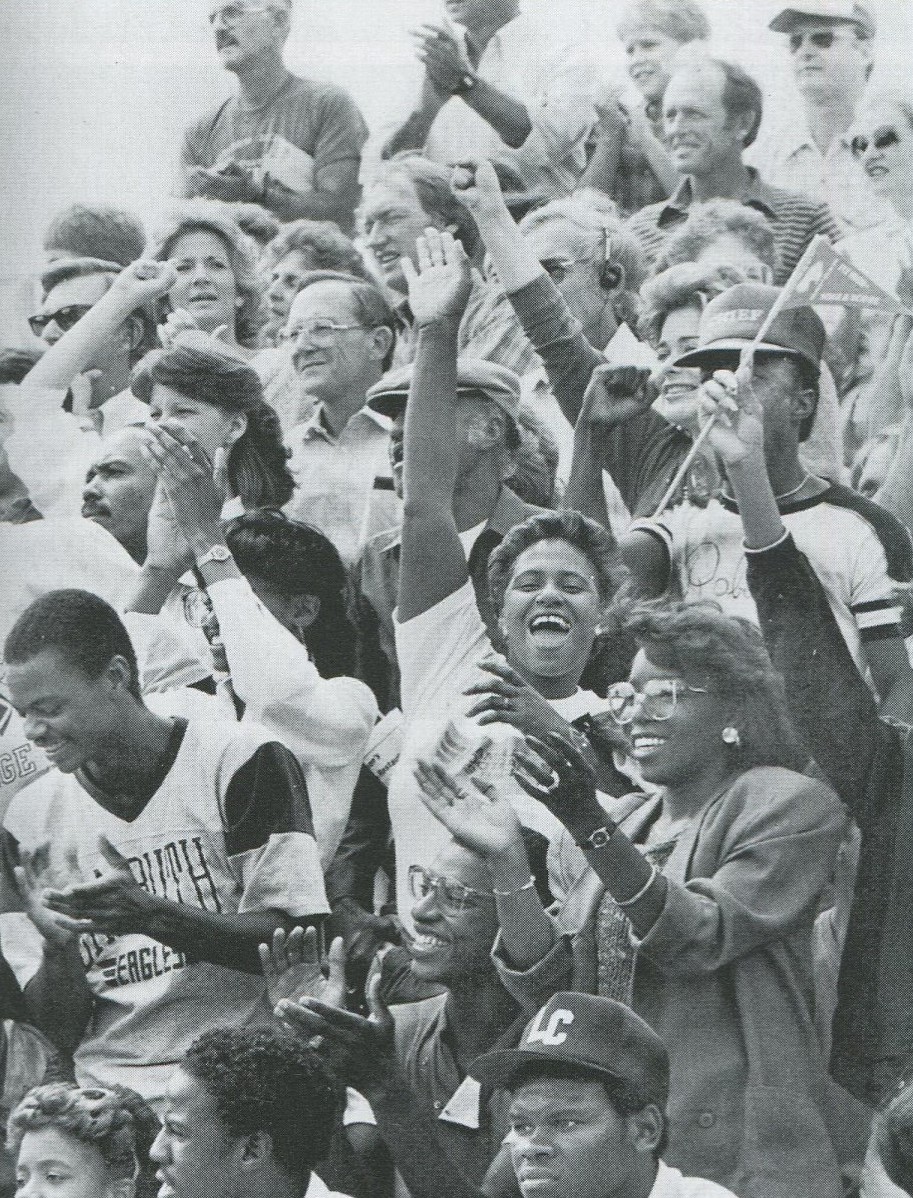 Fans catch the Eagle spirit during a Lambuth football game in 1985. 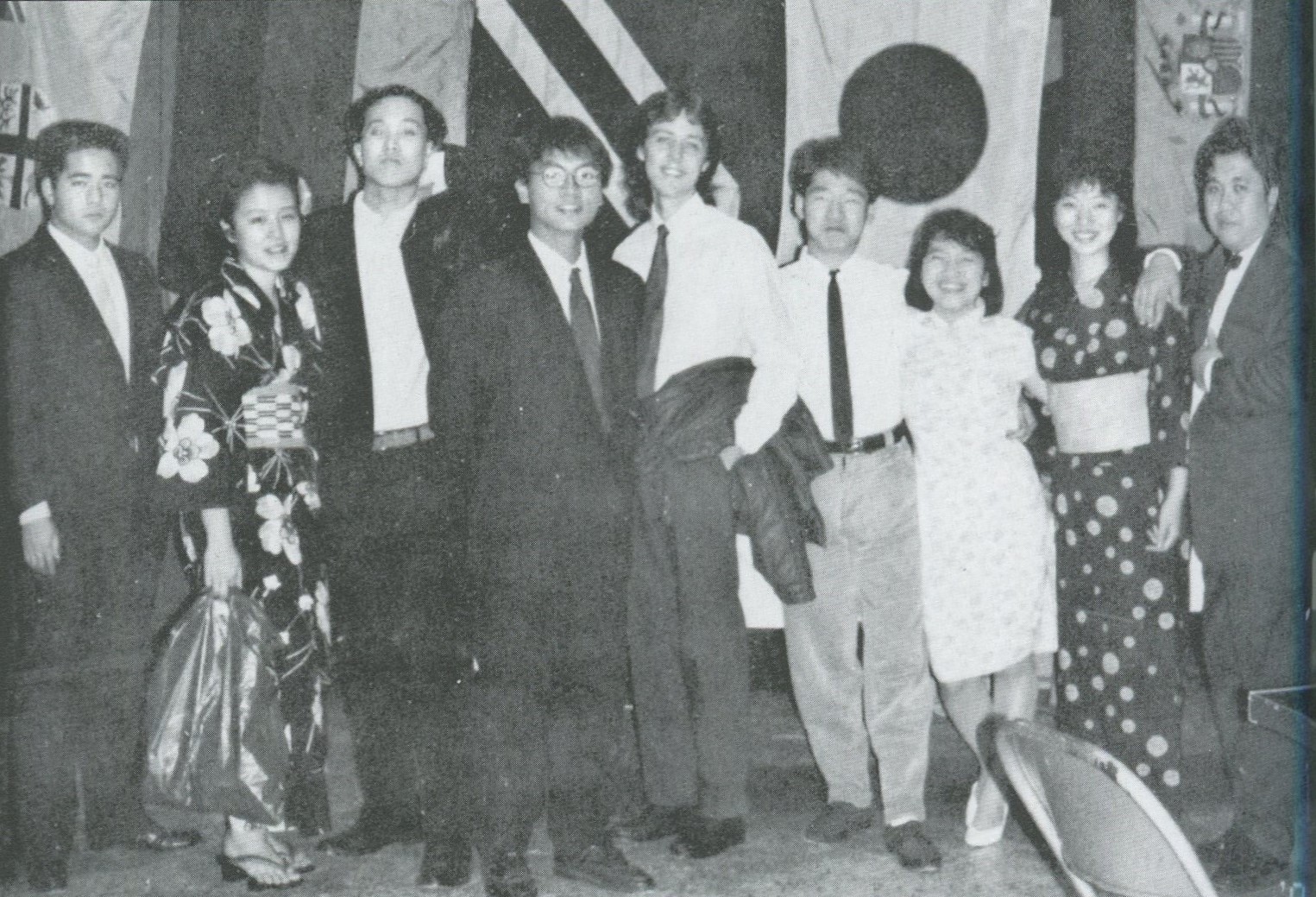 Students and friends are shown together after the International Banquet in 1991. Lambuth enrollment included 43 international students that year. 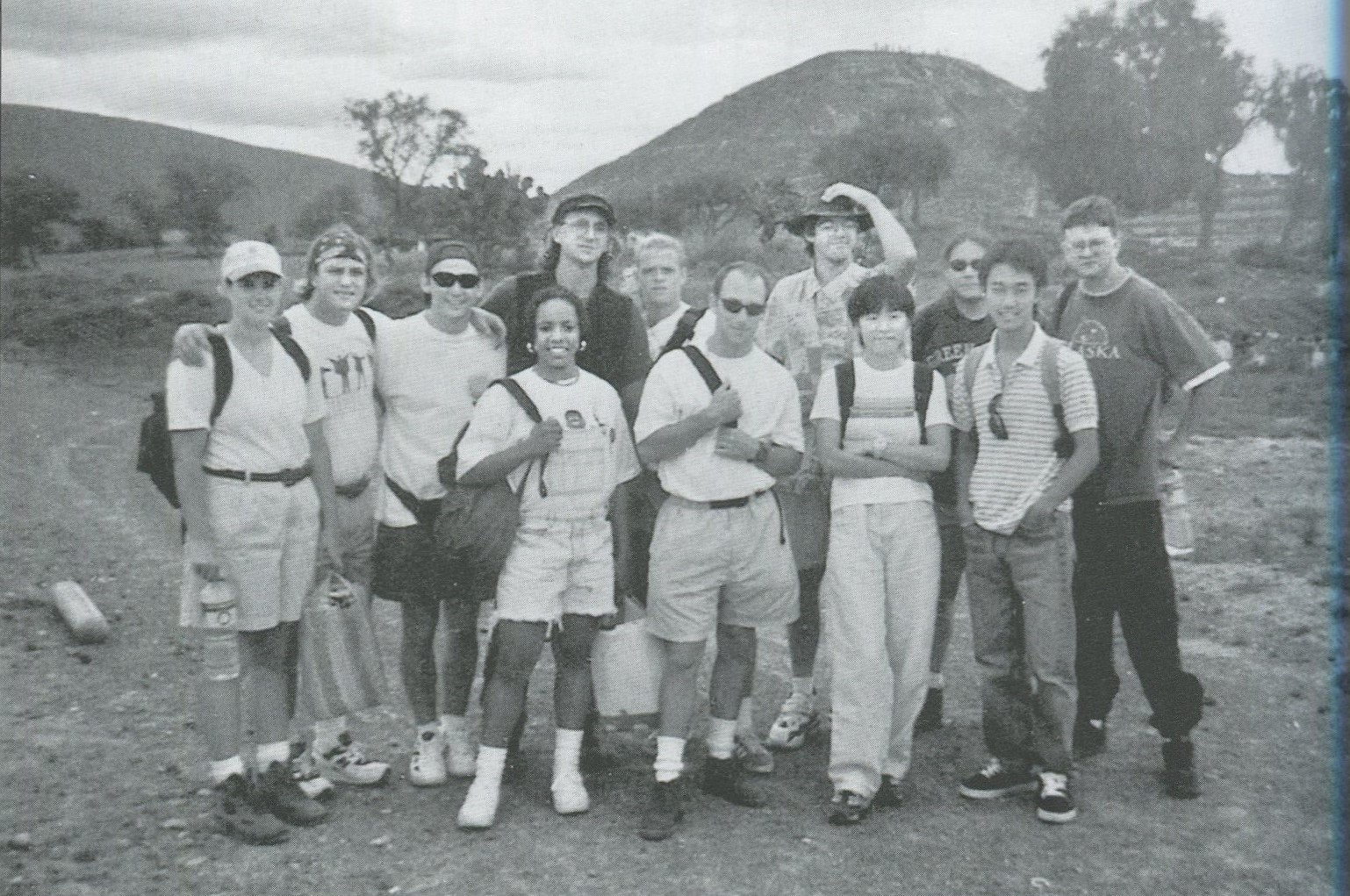 Study abroad opportunities flourished over the years. In 1996, this group of students studied in Mexico. 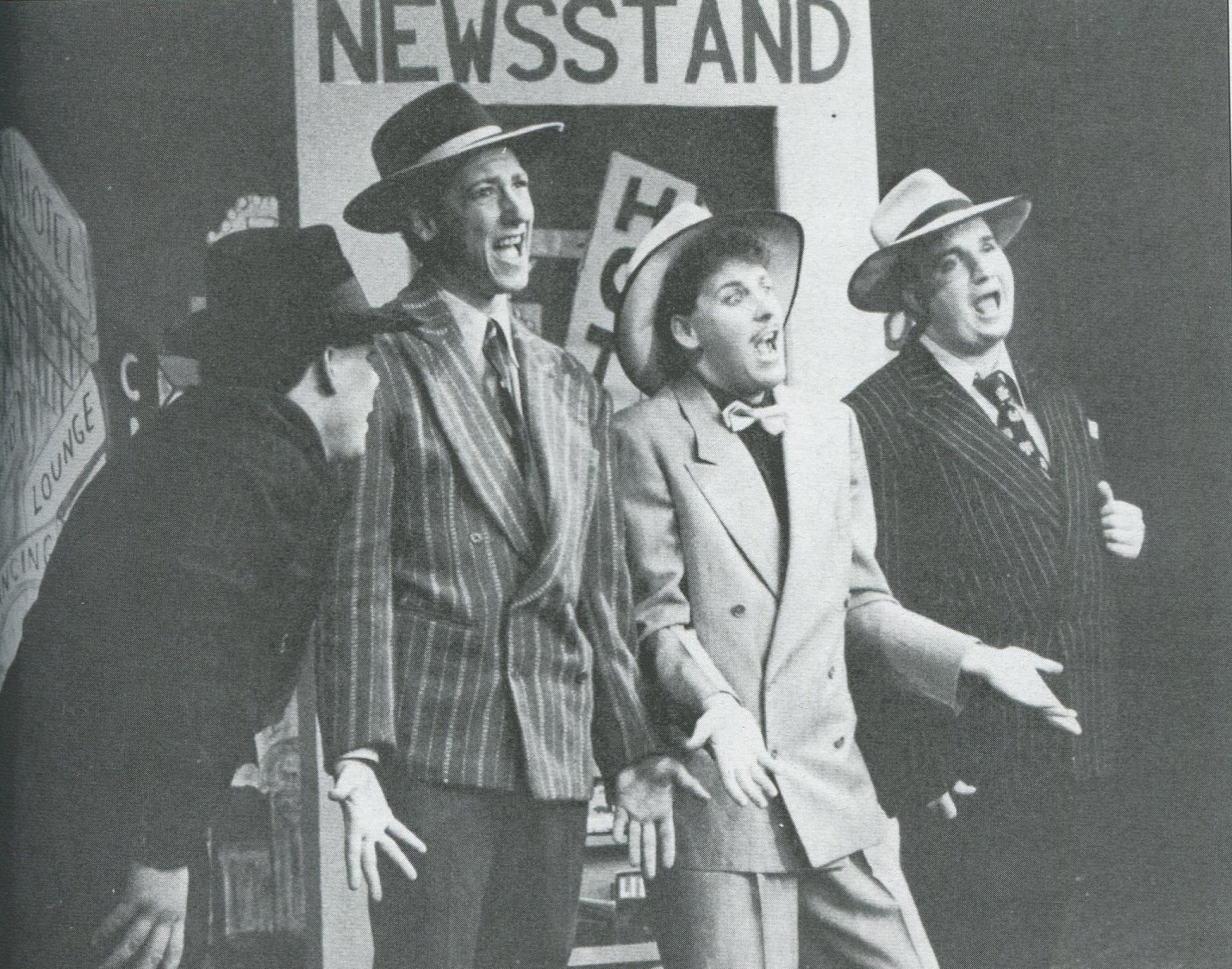