Get Help at McWherter Library 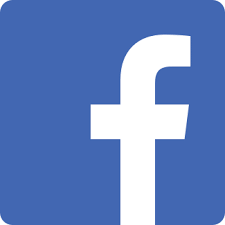 In addition to the general social science databases listed on this guide's home page, the following databases may be helpful for Political Sciences research:

How often do you vote? Many people believe you only vote every four years during the presidential election.

The more elections you vote in, and the more you know about who and what you are voting for, the more empowered you are as a citizen. Never think that your vote doesn't count - it does!

I'm Not in my Home State!