From Active Duty to Veteran: Honoring Military Service in America 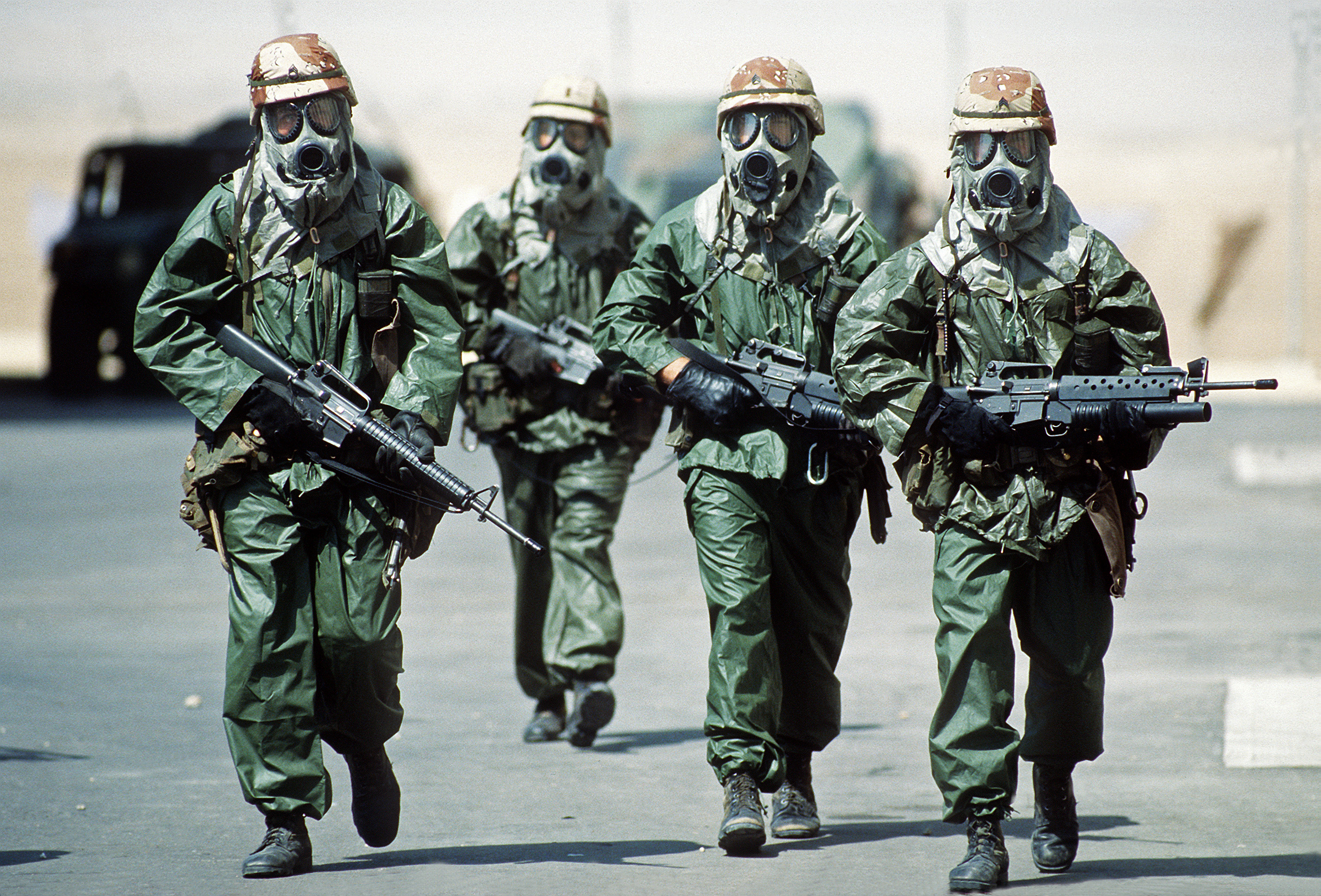 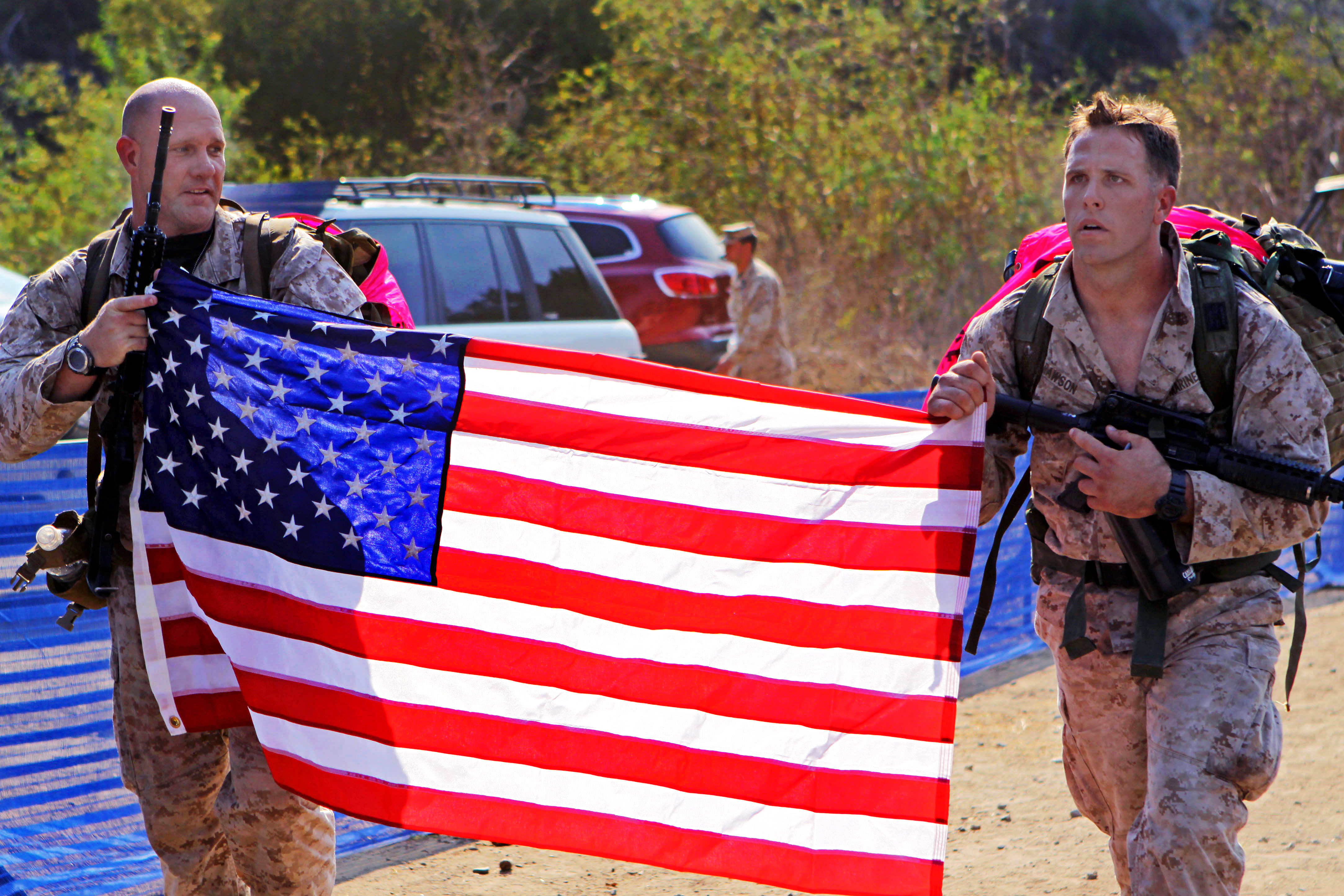 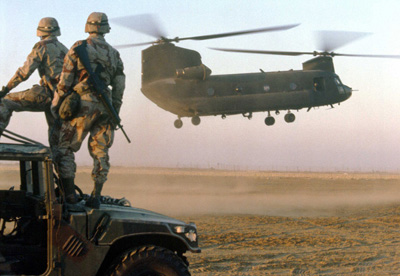 Photos Courtesy of the Department of Defense

Books in the Catalog: The Persian Gulf War

The Gulf Wars: Maps and Images 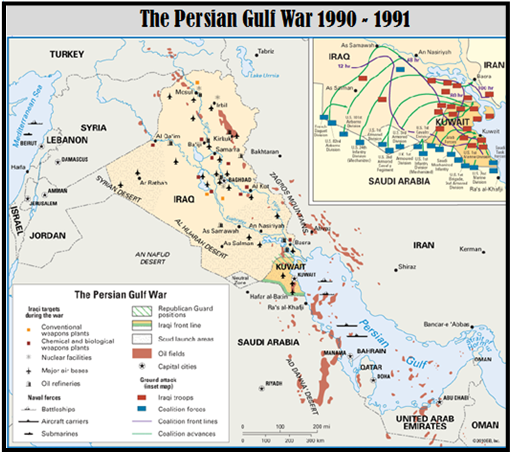 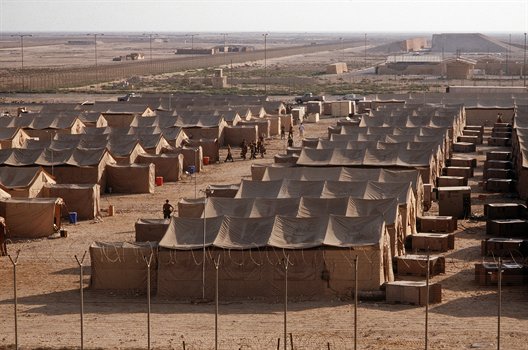 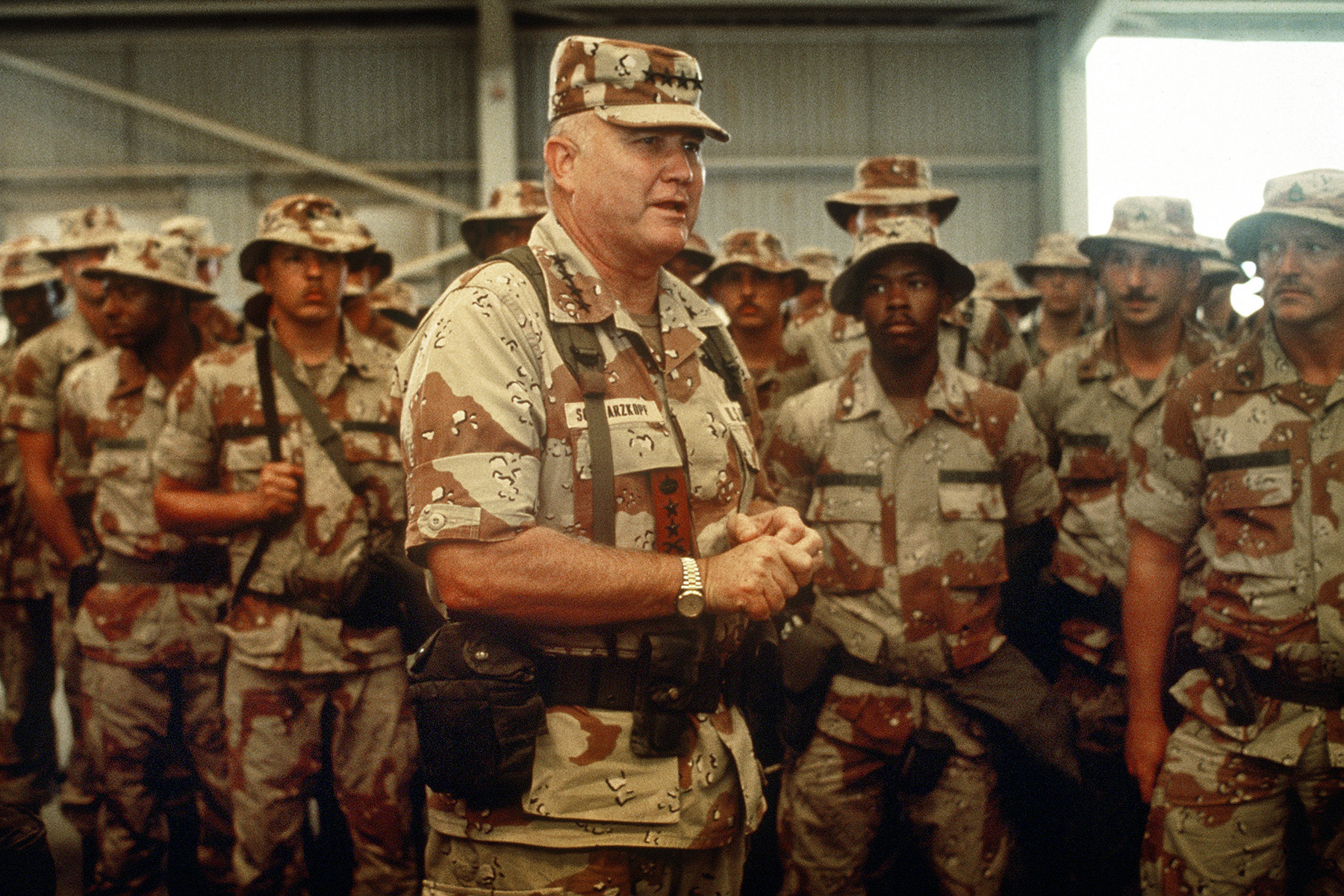 Norman H. Schwarzkopf, commander of U.S. Central Command, speaks to U.S. soldiers inside a hangar while visiting a base camp during Operation Desert Shield, April 1, 1992. Dept. of Defense photo 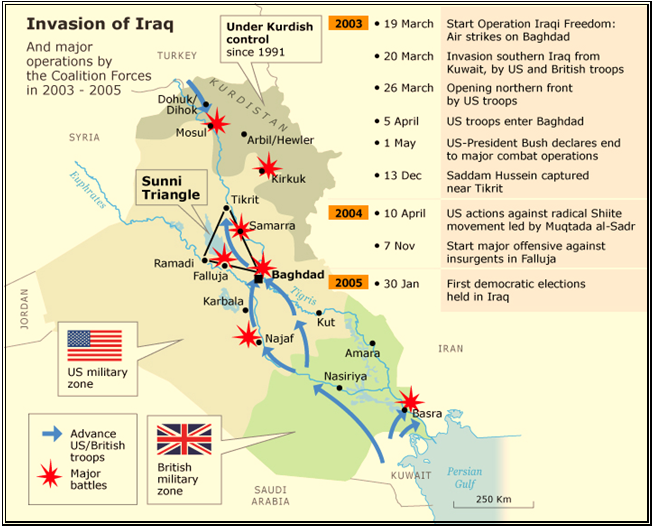 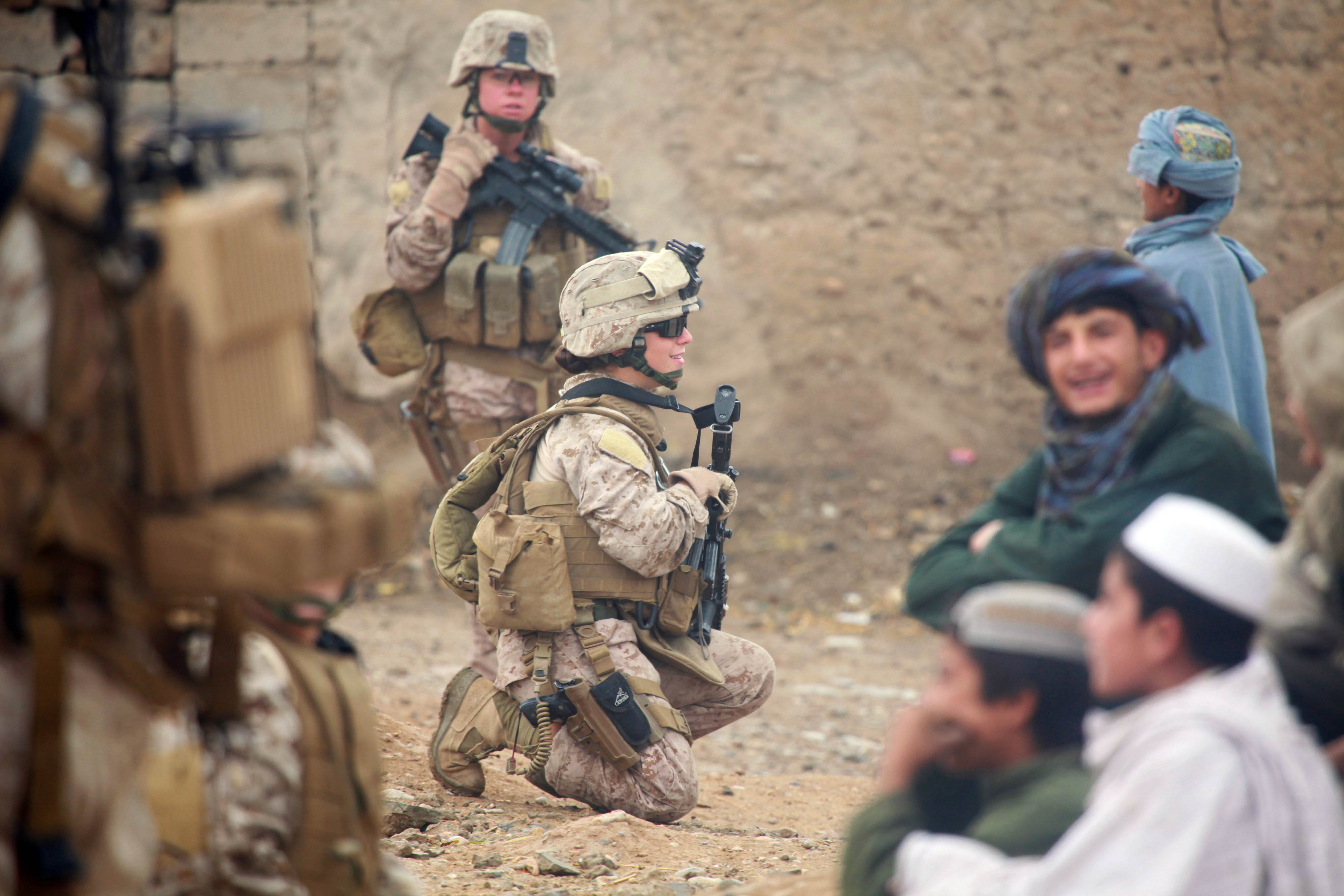 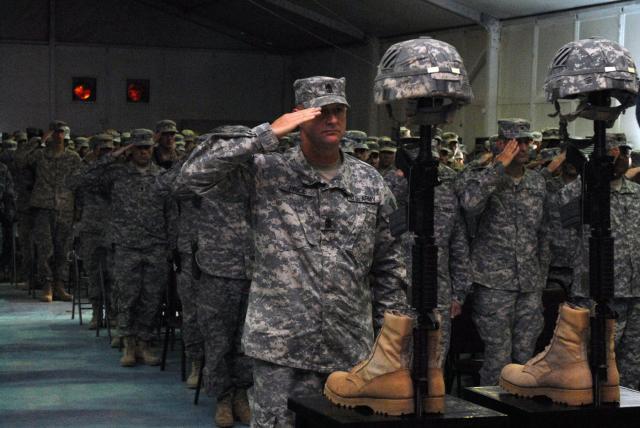