Government Publications and Other Resources

The Constitution and Voting 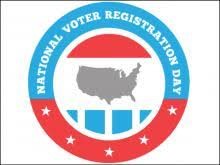 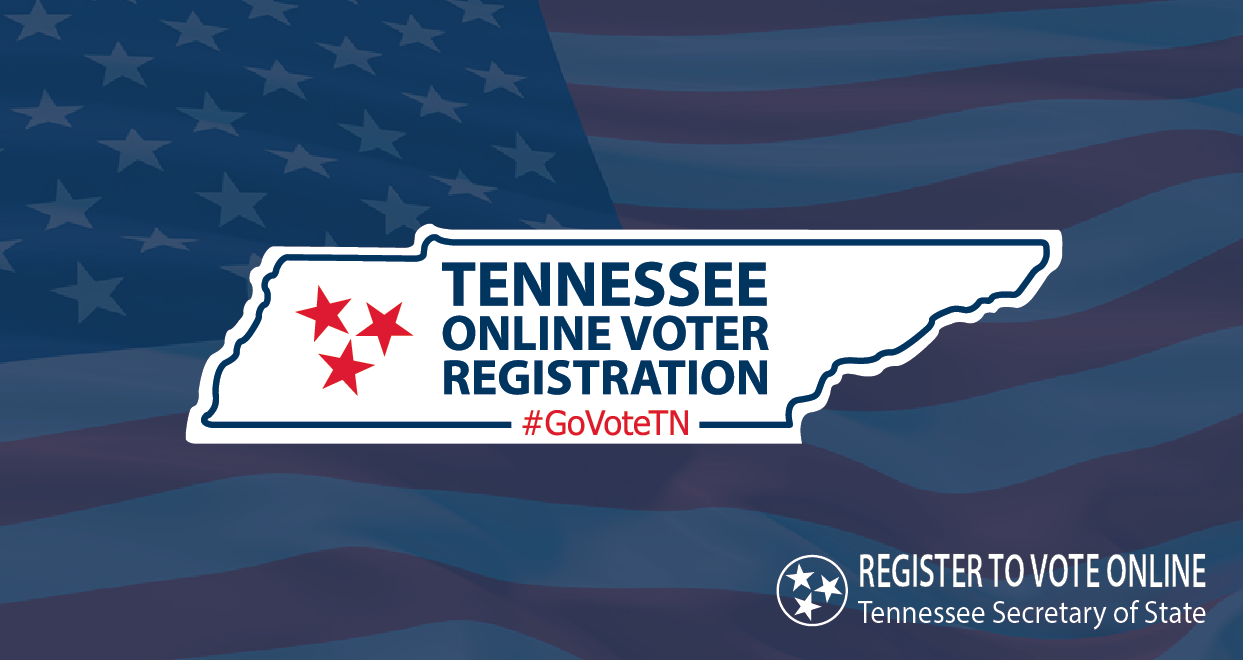 How to Register to Vote
Guidance with voter registration 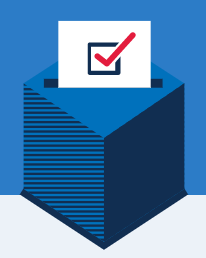 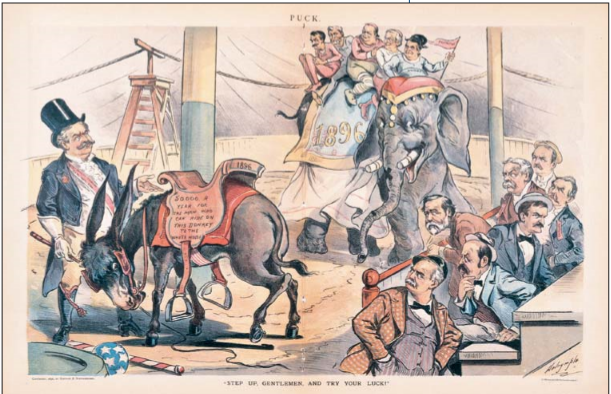 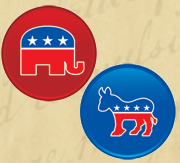 Running for Office
Candidates, Campaigns & the Cartoons of Clifford Berryman
The National Archives 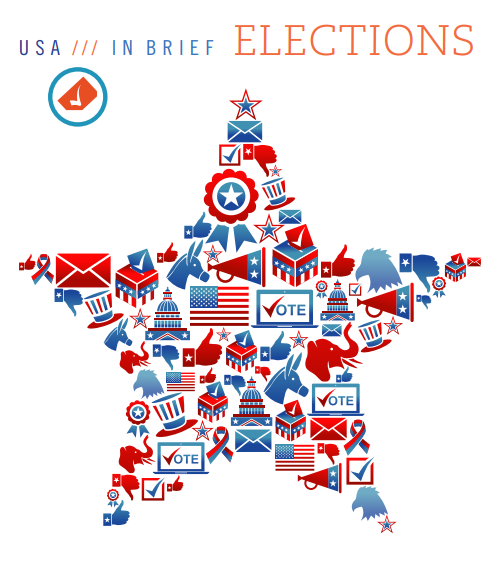 Ballotpedia
Digital encyclopedia of American politics and elections at all levels of government. 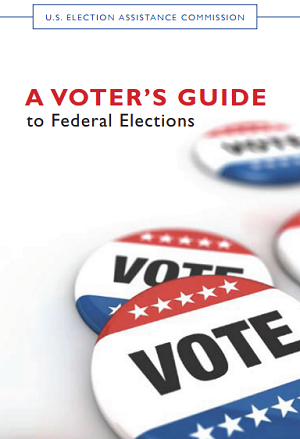 Vote.org
Vote.org is the largest 501(c)(3) non-porofit, non-partisan voting registration and get out the vote (GOTV) technology platform.

U.S. Government Branches
Learn about the executive, legislative, and judicial branches of the U.S. government.

How Does A Bill Become A Law?
Information on how laws,regulations and executive orders are made and how to research them.

Presidential Election Process
Learn about the presidential election process, including the Electoral College, caucuses and primaries, and the national conventions.